If, as they say, a black hole
is a monstrous warping of time and space,
when comes the point of no return?

One July you fell
into a black hole,
and now, nearly 5 years later,
Stephen Hawking says
there may be a way out.

But 5 years is a long time.
Would you even want to return?
Re-particle yourself?
Live among us again
once you’ve enjoyed
the freedom of being nothing?

That summer I fell into a black hole,
and now I’m so much changed
I would belittle my naiveté,
one who was assured that you
would always be there,
until you were not.

Charlene Baldridge is a poet, critic, arts writer and editor whose award-winning poetry has been set in song cycles (Winter Roses and Facing Forward/Looking Back) by American composer Jake Heggie. She writes music and theater criticism and features for national and local publications. Her poetry collections include Winter Roses and The Rose in December (Finishing Line Press); prose includes San Diego, Jewel of the California Coast; and she is the editor of Laura Morefield’s The Warrior’s Stance. She wrote the play “The Warriors’ Duet,” produced by Circle Cirlce Dot Dot. A poem from The Warrior’s Stance, “The Work at Hand,” was set to music by Heggie and premiered in Carnegie Hall, and will open the Mainly Mozart Festival June 2 and 3, 2017. 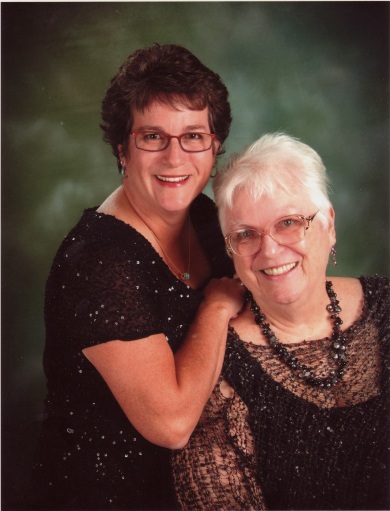